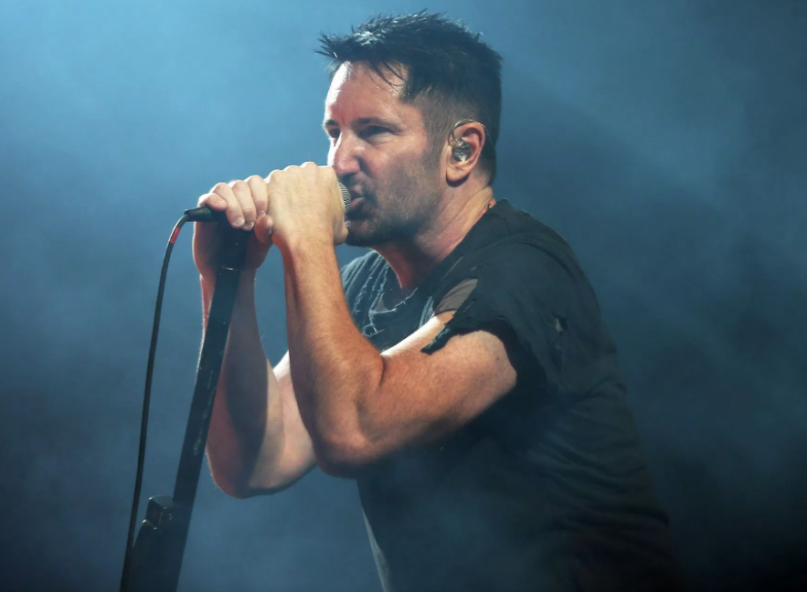 In November 1988, Trent Reznor recorded a 9-track demo of songs that formed the basis of Nine Inch Nail’s first album Pretty Hate Machine. As fans of the band know–and this album bluntly states–“Nine Inch Nails is Trent Reznor.” During the 1990s, Reznor established himself as one of the most admired musicians of his generation, a reputation he’s upheld even while developing an impressive side-career as a film and television composer.

With the arrival of Nine Inch Nails’ acclaimed Bad Witch last month, it’s an ideal time to celebrate the band’s 30th anniversary. Below is my list of the 30 best Nine Inch Nails (NIN) songs. But first, a little background on Reznor and NIN… 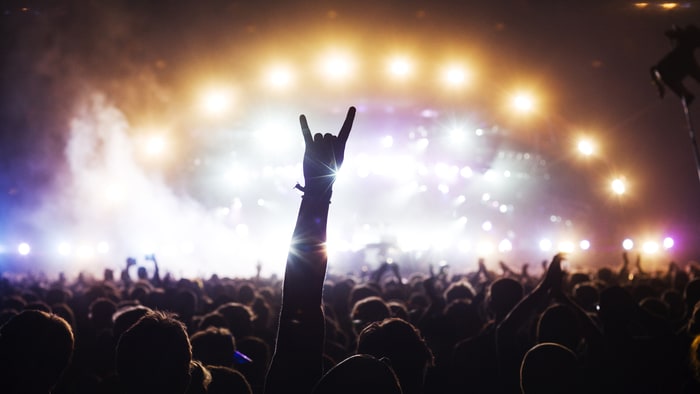 What makes for a great Mother’s Day song? We’ve made lots of themed mixtapes but this presented a special challenge. While mothers are universally loved and have inspired plenty of great music, we needed to create a coherent mix that still pays tribute to these incredibly diverse individuals.

We focused our Mother’s Day playlist on R&B/pop songs from the past quarter-century that celebrate mothers from various angles. From classic tribute songs like 2Pac’s “Dear Mama” to expressions of maternal love like Beyonce’s “Blue” to memory capsules like Taylor Swift’s “The Best Day,” we hope we captured some of the heartfelt feelings inspired by mothers. 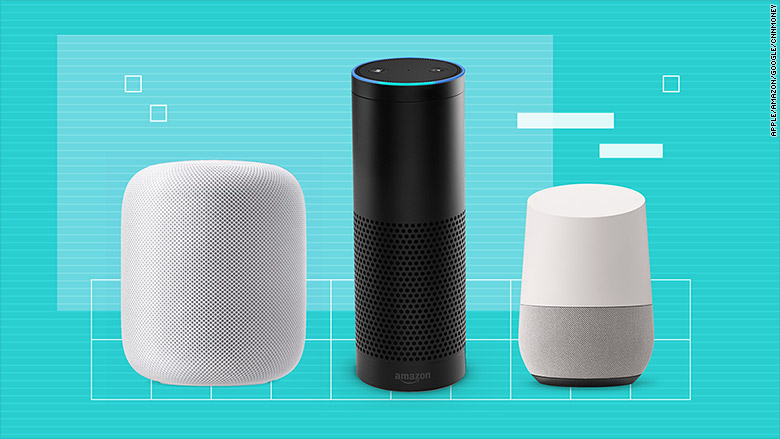 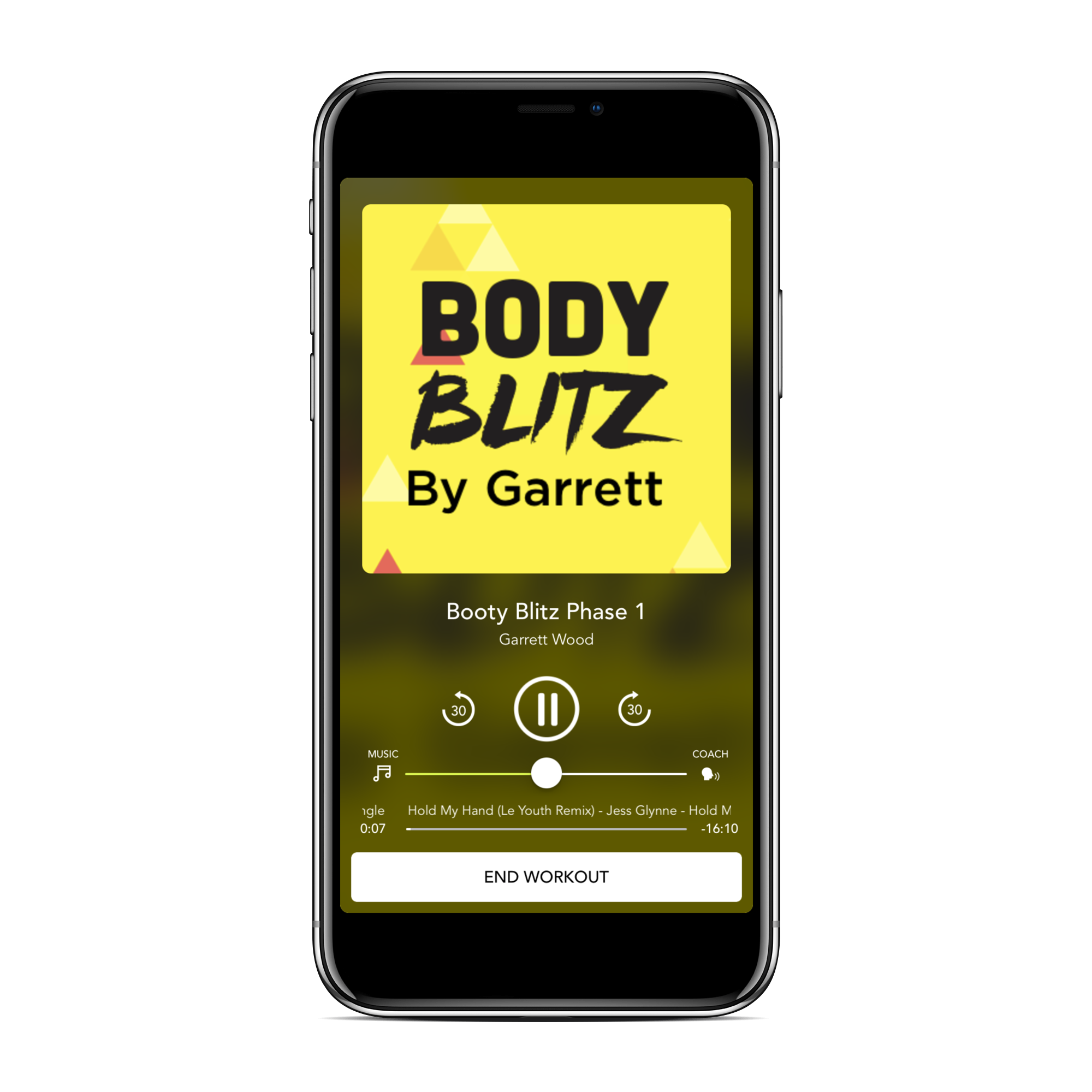 In 2015, Holly Shelton left her career at Apple to start MoveWith, a digital fitness company that puts instructors front and center. A former ski racer, Shelton understands the motivational power of a great coach, and wanted to make it easier and cheaper for people to connect with the best fitness instructors working today. “For the MoveWith app to succeed, we knew it was essential to capture all the unique elements of our instructors’ classes, from verbal instructions to specific timing to custom music mixes,” says Shelton.

Feed.fm partnered with MoveWith to build out their music integration, handling all the licensing to ensure that Movers get the popular music they love and artists get paid. Our curation team worked closely with MoveWith and their instructors to create playlists that motivate across a wide variety of movement types—from treadmill to yoga.

5 Licensing Questions on Playing Music for Your Business We get questions every day about how music licensing works and, to be honest, the waters are muddy. For anyone trying to research the nuances of licensing, the topic can be time consuming and quite confusing. Here are the most commonly asked questions we hear about playing music for business purposes.
1. What are the options for digital / streaming background music for workouts, online retail, or other uses? Put simply, there are 3 basic options for your business to consider: you can use royalty-free music, work directly with the record labels and publishers, or let a B2B company like Feed.fm do the work for you.
END_OF_DOCUMENT_TOKEN_TO_BE_REPLACED
0 Comments Click here to read/write comments 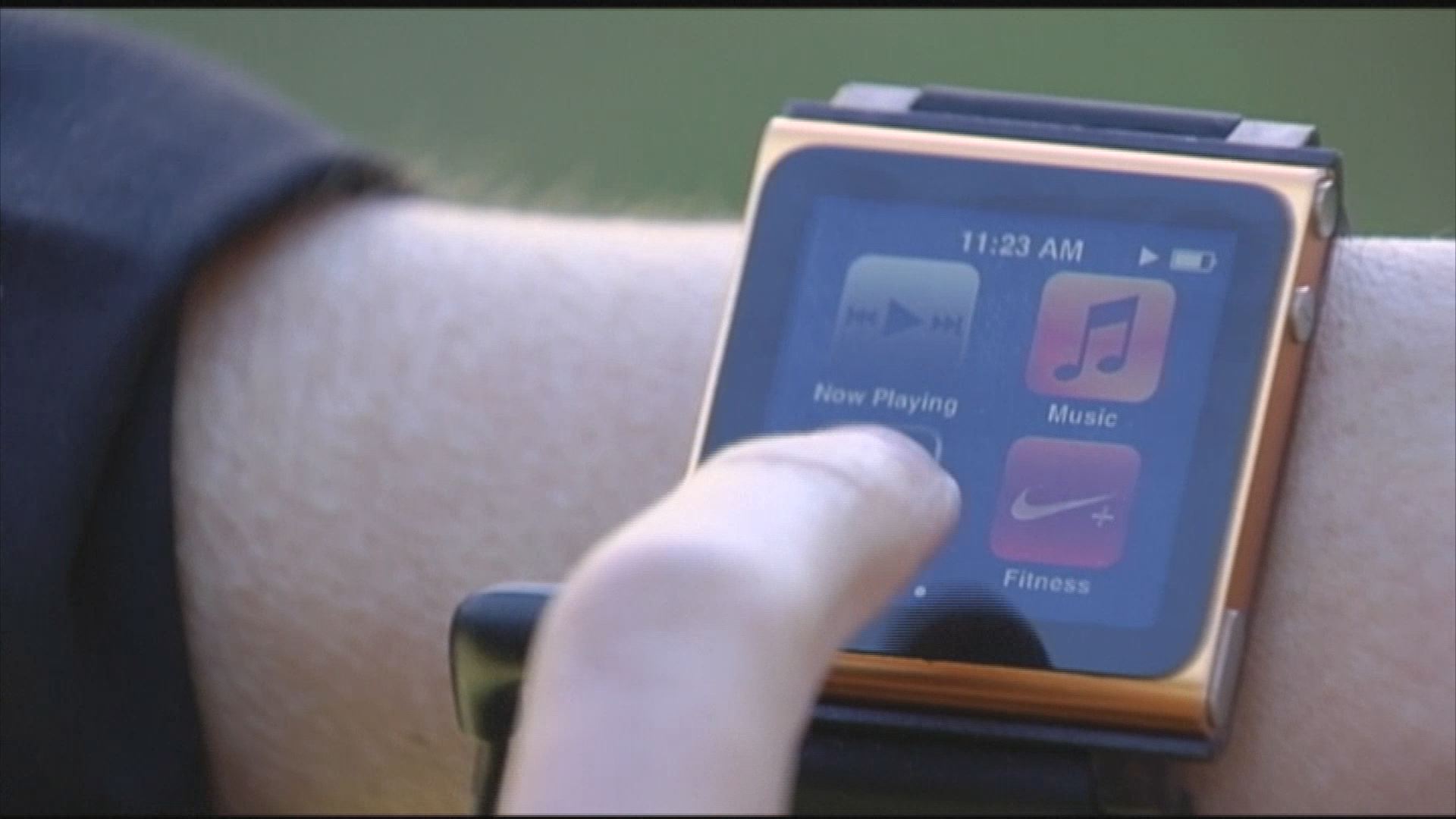 Most people know intuitively that music can be a useful motivator. Perhaps you play music in the morning to help you wake up, listen to music during your workouts, or enlist the radio when driving to help stay focused and alert. Still, you may be surprised to learn that music has tested positively as performance-enhancing when paired with everyday activities. With Thanksgiving around the corner, most of us are focused on tying up loose ends at work, travel plans, and meal planning. We can’t help with any of that, but we can help set the right mood for your Thanksgiving dinner. Feed.fm has pulled from different eras and musical styles to create an ideal 3-hour mixtape to enjoy with your turkey or tofurky!

For our 2017 edition, we also wanted to honor some of the amazing musicians who've passed away this year. Chuck Berry, Fats Domino, Gregg Allman, Tom Petty, Walter Becker (of Steely Dan), Phife Dawg (of A Tribe Called Quest), and Chris Cornell: we are thankful for the musical gifts you shared with the world...

The Many Colors of Beck, our Favorite Musical Chameleon 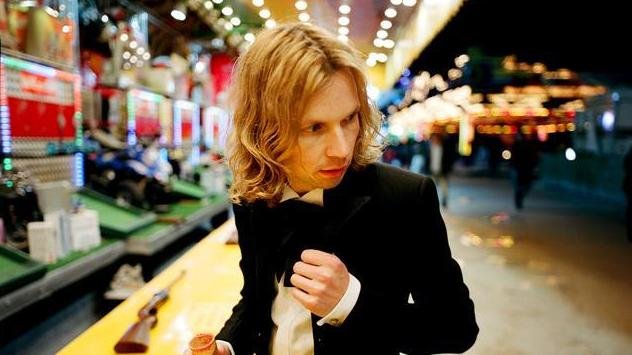 Most artists have a well-defined, identifiable sound or one that evolves somewhat organically over time. A few examples include U2, Foo Fighters, and Nine Inch Nails. Beck’s output falls outside of this norm, often zigzagging between musical styles while still managing to retain his distinctive voice.

Over more than 20 years, Beck has proven himself to be a highly adaptable musical chameleon. In tribute to the stylistic diversity of Beck’s discography, I’ve chosen a specific color to represent each of his albums (except his out-of-print debut). It seems an appropriately quirky way to showcase the prismatic range of this singer-songwriter.