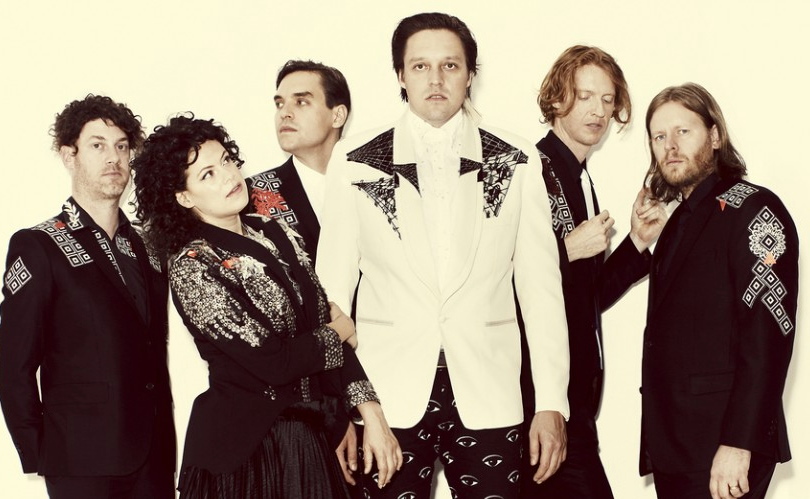 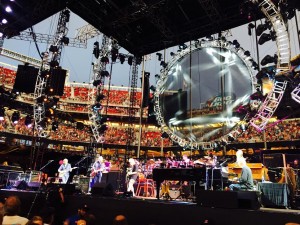 A Blast from the Past for the Very First Time: Thoughts from the Santa Clara Dead Show – Saturday June 27, 2015