Mobile gaming has exploded. Although the gaming landscape is changing, it’s certain that mobile will continue to dominate in 2015. At the end of last year, mobile games comprised 84.9% of the top 700 grossing apps on the App Store and Google Play. And by 2017, the mobile gaming industry is projected to top $40 billion.

With so much growth expected between now and then, here are some predictions for what to expect:
Forget about mobile gaming’s momentum. Take into account its potential, and mobile gaming remains a nascent industry.
Looking back on 2017 ten years from now, $40 billion might seem like small potatoes. Our money’s on the developers. Trust us: mobile gaming has only scratched the surface.
- Ben Jones 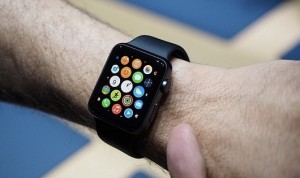