The Power of Music as Medicine for Wellness, Health, and Performance

The Power of Music as Medicine for Wellness, Health, and Performance

As humans, we intuitively acknowledge the power of music to influence our wellbeing—we choose certain music to energize us, to calm us down, or to cheer us up. New research provides evidence for the healing power of music as medicine, including music for relaxation and sleep, music for pain relief, and music for focus. 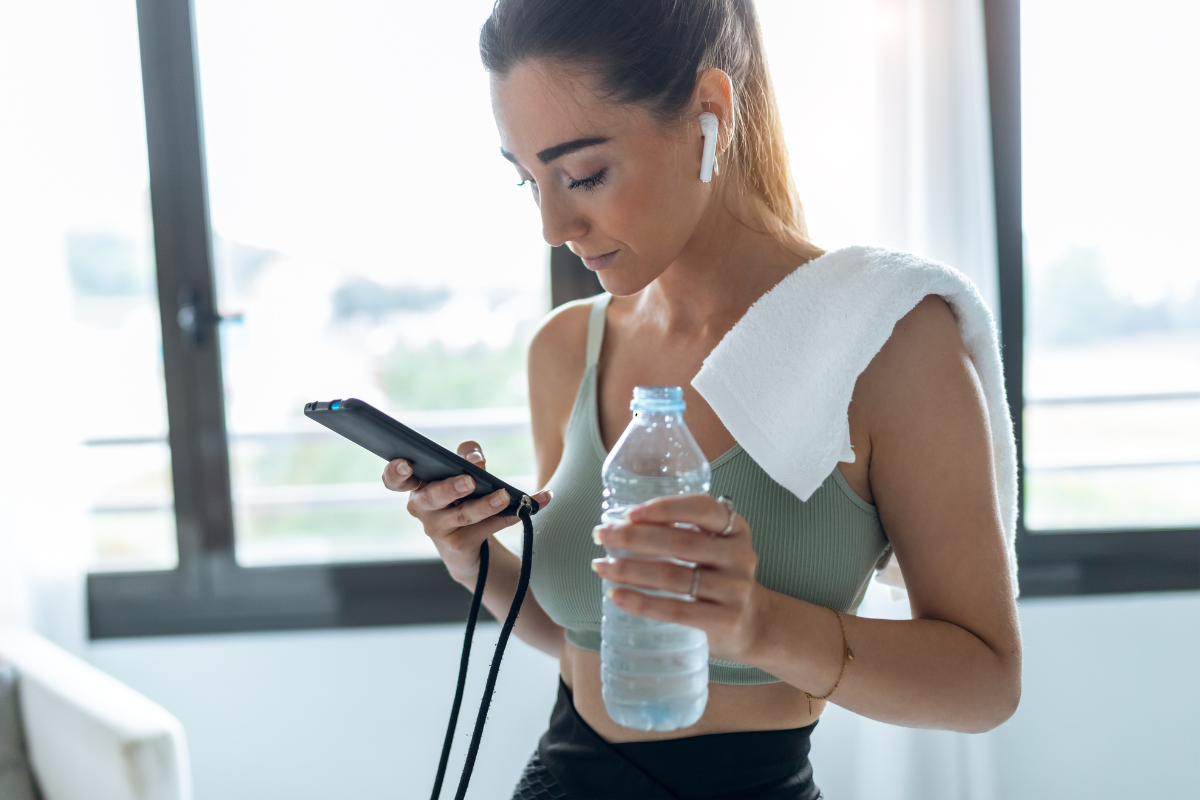 Is your fitness brand falling behind on your workout music strategy?

For fitness and wellness brands, January presents an opportunity to connect with new customers as New Year’s fitness resolutions inspire people to get in better shape, often seeking out new programs promising a healthier start to the year. 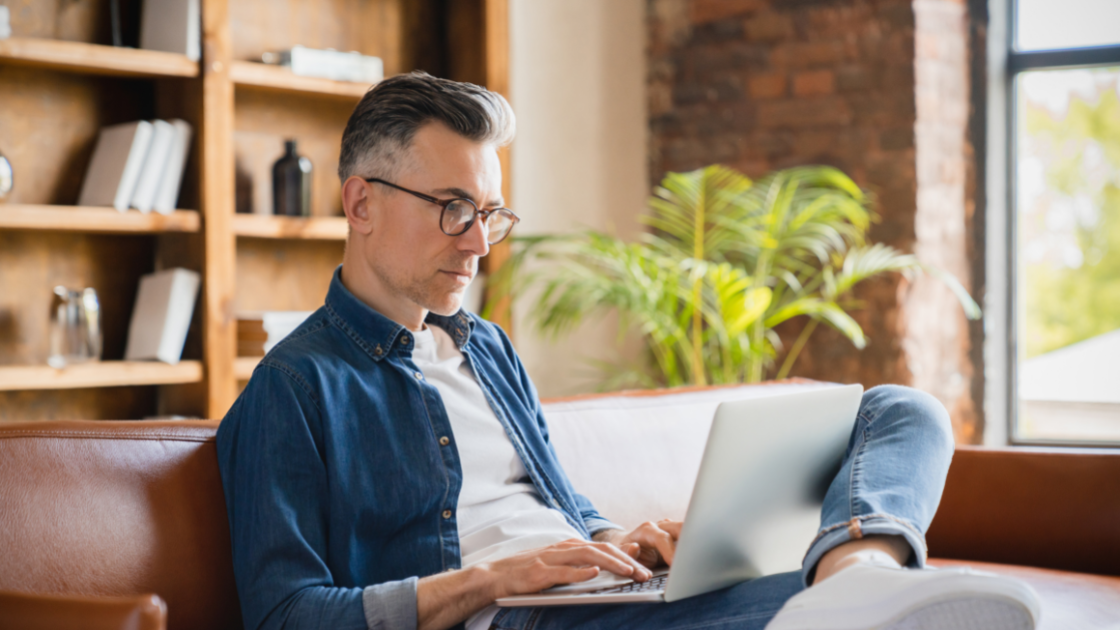 What Is The Best Music Streaming Service for Businesses?

Music has been proven to elevate the quality of your app and supercharge engagement.

With the number of digital apps growing daily - especially for fitness, health, and wellness - the demand for in-app music licensing has skyrocketed. 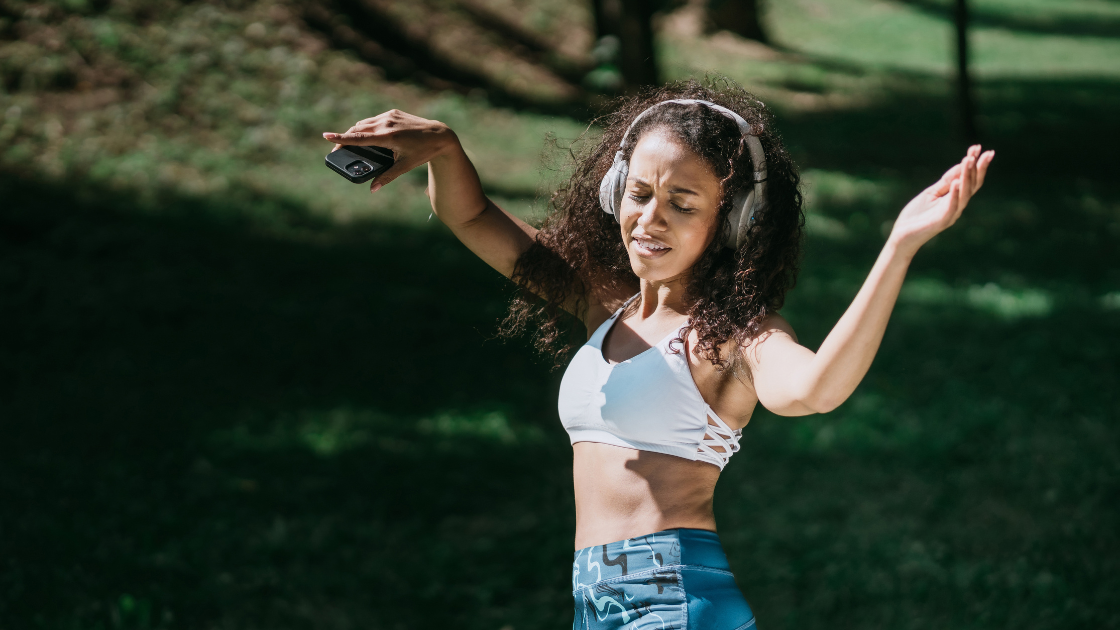 2022 has been the year of reggaeton–with artists like J. Balvin, Karol G, Rauw Alejandro, and of course, Bad Bunny leading the charge. It feels like the genre is finally surfacing as an integral part of the American music lexicon.

As curators at FMG, we’re big fans, and are always listening for the next wave of artists to advance the genre. So we put together a mixtape of current Latin Urbano/Reggaeton workout music favorites and a list of artists we feel are truly only just getting started.

As a music company, we at Feed Media Group are excited to celebrate Hispanic Heritage Month through music and reflect on the histories, cultures, and contributions of Americans with ancestry from Spain, Mexico, the Caribbean, and Central and South America. The observation began in 1968 as Hispanic Heritage Week under President Lyndon Johnson and was expanded by President Ronald Reagan in 1988 to span a 30-day period of cultural celebration. And with the growth of Latin music in the United States, there is a lot to be excited about.

Who’s in Charge of Music? Building a Music Career in Fitness 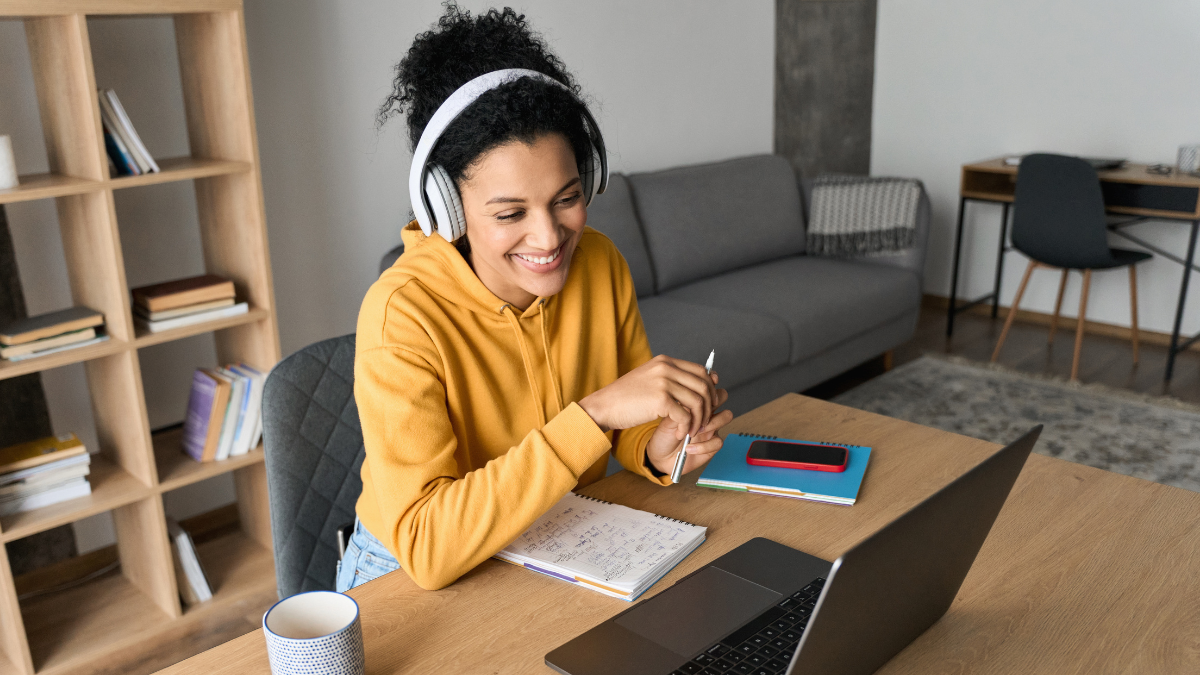 Embarking on a Music Career in Fitness

Feed.fm interviewed representatives from three of our digital fitness partners–The Beachbody Company, CITYROW, and Aaptiv Division at PEAR Sports--to understand “Who’s in charge of music?” These workout music decision-makers have diverse expertise, both music and non-music job responsibilities, and creative sensibilities resulting from unique experiences in music, career trajectories, and connections to fitness and health. 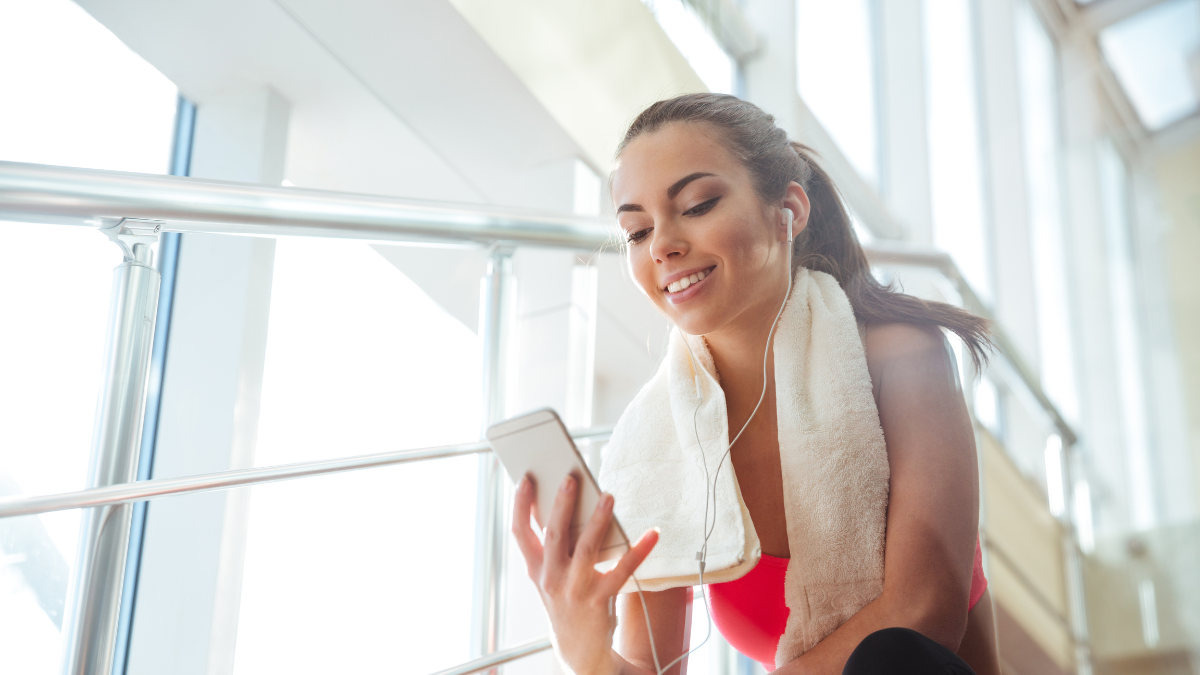 How top fitness apps use music for app personalization.

Music has the uncanny power to create an environment, set a mood, and motivate people to move. In fact, according to research by Feed Media Group1, 93% of exercisers say that “music makes or breaks a workout.” But what do people think makes for great workout music? You’ll get as many answers as people you ask. De gustibus non est disputandum, or as we say now, “There’s no accounting for taste.” 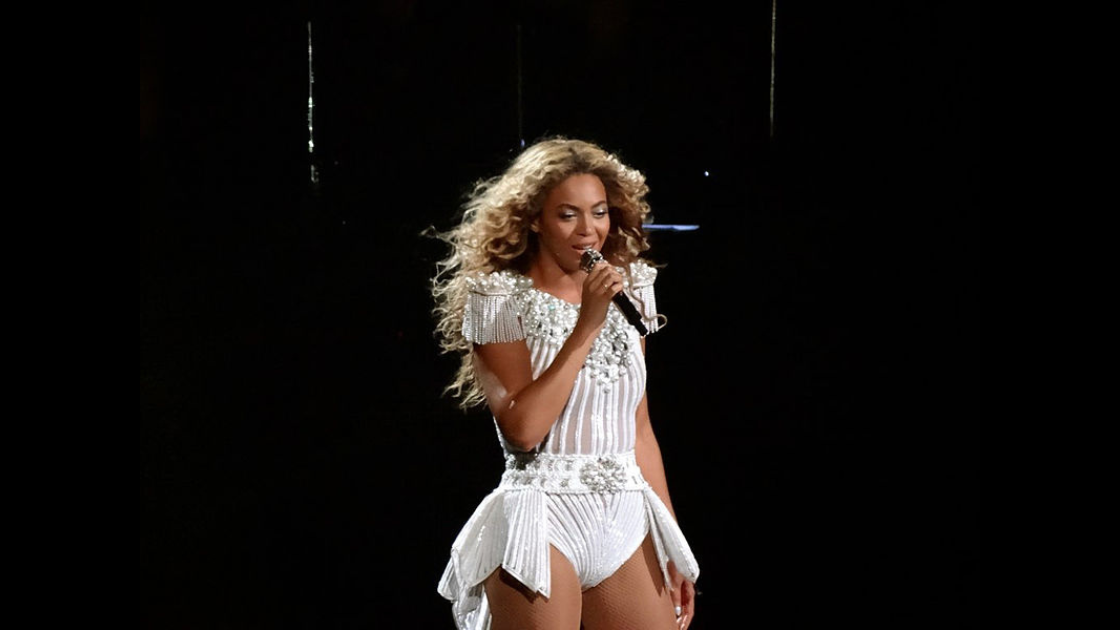 Beyoncé, Sasha Fierce, Yoncé, Ms. Carter, Queen B - there are many names and identities by which we’ve come to know one of the most prolific artists of the last few decades. She changed the game with the digital drop, made an arthouse film around her 2016 genre-defying album Lemonade, and while she’s been involved in collaborations like her project The Carters with husband Jay-Z, chart-topping remixes with Ed Sheeran and Megan Thee Stallion, and movie soundtracks, the Queen herself has not released a solo project in six years.

Analyze and Optimize - The Rinse and Repeat of Music Curation 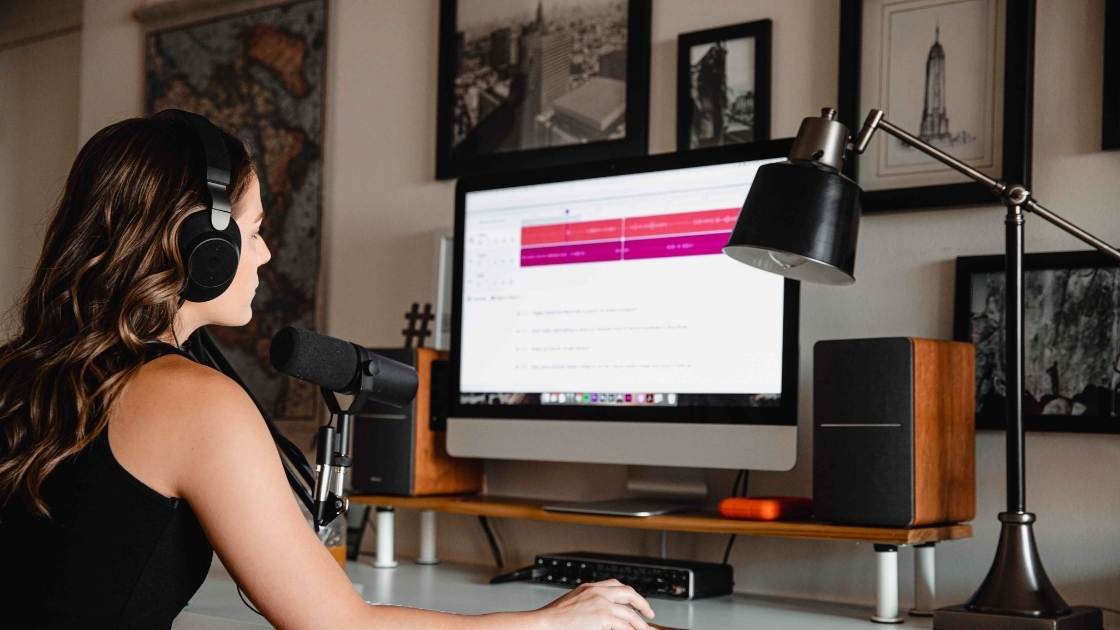 Music can enhance so many of life’s experiences, and when the perfect music is paired with an activity, the effect can be magical. Whether it’s a fitness workout, a meditation session, or just relaxing and falling asleep, the right music at the right time makes everything better. The music curation team here at Feed Media Group (FMG) is experienced at selecting music for businesses—we understand how important it is to expertly and thoughtfully choose in-app music for your customers and to refresh those selections regularly, which has been proven to drive engagement, retention, and revenue. Through our B2B music platform, Feed.fm, we work with a variety of businesses, anticipating and meeting the evolving needs of fitness, health, and wellness apps. 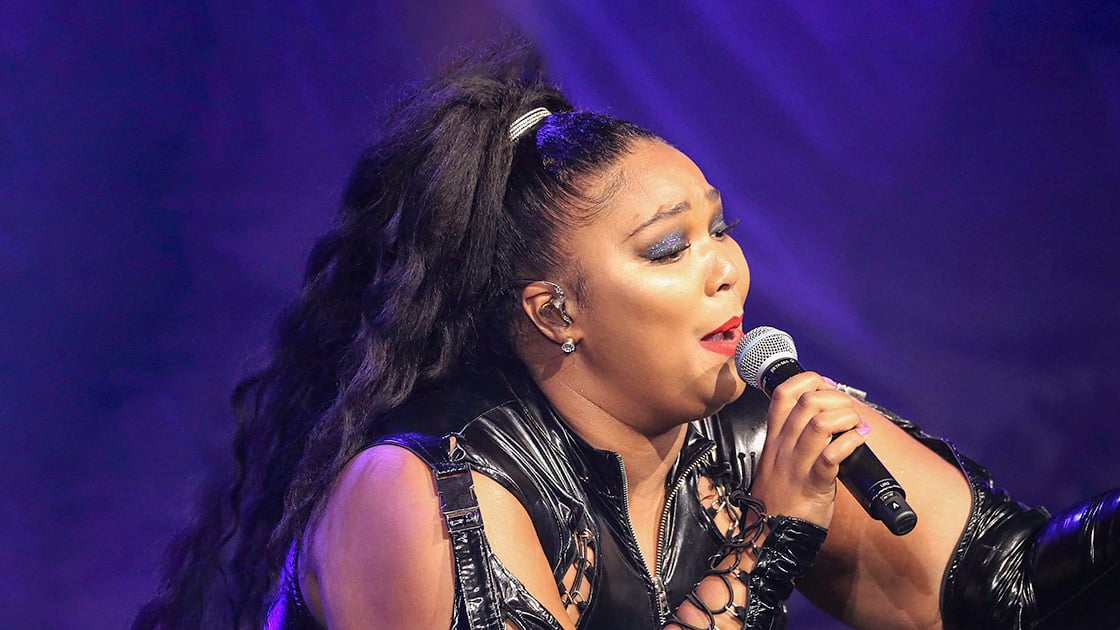 Every couple of years, there is an artist who completely captures popular culture and eclipses everything else in the musical zeitgeist. In 2019, that artist was undoubtedly Lizzo. The release of her major label debut album, Cuz I Love You, that year, was not the beginning of her music career however. Instead, it was the result of years of music making, discovering her sound, honing her rap skills in Houston, then joining various music groups in Minneapolis, and even garnering the attention of Prince himself.