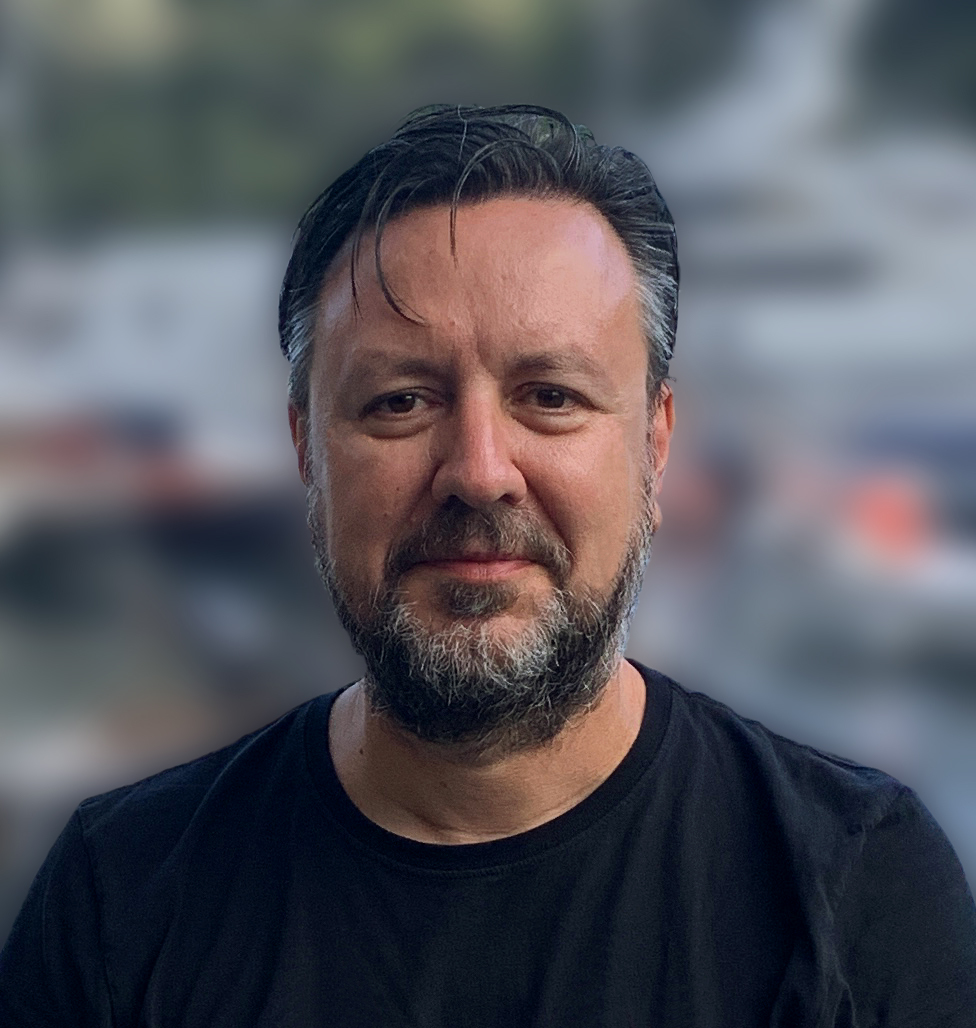 I remember stories of my older relatives who would sneak out of their homes back in the ‘40s and ‘50s to go to jazz clubs. It was like their own version of punk rock, both raw and cutting edge, and for many, it was forbidden. Jazz musicians were the ones hanging out with the “cool cats,” the beatniks, poets, and bohemians. They were also the ones using drugs, partying, and leading an avant-garde lifestyle. They were fearless.

Back then, dance halls featured jazz greats like Count Basie and Benny Goodman and their big bands. They were the biggest shows in town and were typically sold out as they featured the pop culture sensations of the time. As mid-century music and culture started to shift, the big bands could no longer fill these places to capacity, and jazz bands got smaller and tighter. By 1960, a more typical jazz group might have been merely a quintet, easily packed onto a small stage at venues like NYC’s Village Vanguard, Blue Note, or Birdland. It was around 1970 when jazz started to fade out from the charts, and rock music started to take over thanks to artists like Elton John, Led Zeppelin, Pink Floyd, Eagles, and The Rolling Stones.

Even though jazz left the pop charts (and let’s be honest– it’s probably never coming back), jazz is still a super interesting genre. It has evolved to be more experimental, innovative, and obscure while also encompassing some of the best music ever. Now that jazz is out of the mainstream, the musicians are basically free to experiment and make the music they’ve always wanted to make. But we shouldn’t expect them to become as big as Miles Davis or John Coltrane without the support of the entire music industry.

Let’s move forward a few decades, landing in the mid-’90s wake of grunge greats like Nirvana, Pearl Jam, and Soundgarden. As these artists’ rock innovations become more prominent and commercialized (some would say watered down), the genre starts to lose traction with their audience, and ultimately by the 2010s we are left with only a few commercially successful rock bands.

As of 2010, hip hop had effectively taken rock’s place as the successful money-making music genre. Rappers had become the new rock stars, and virtually no rock tracks were making it to the Top 40. Bands like Mumford & Sons and Imagine Dragons were getting popular by then, but no old school rocker really categorized them as “rock.”

If Rock is the New Jazz, what does that mean for artists and fans?

Great rock music continues to be created today, but it’s not topping the charts and rarely cracks the Billboard 200. Like the jazz musicians before them, will today’s rock bands take the opportunity to double-down on artistic credibility, to be listened to with care, while cultivating a smaller but dedicated and passionate fanbase? Today, rock has an older audience supplemented by the younger people who like to think they’re from another era. The historians, hipsters, and music lovers will continue to embrace great rock music, but will they do so at the cost of appearing pretentious, like some die-hard jazz fans?

In serious jazz groups, there probably aren’t many artists who worry about radio play anymore. There’s little need to sell out because hardly anyone is buying. The genre still exists today as a living, breathing art form because a dedicated group of musicians and fans keep it alive.

From Louis Armstrong in the ‘20s and Duke Ellington in the ‘30s to Charlie Parker in the ‘50s and Miles Davis in the ‘60s, jazz evolved at superspeed and never looked over its shoulder. When jazz moved into NYC’s Lincoln Center, it was established as a repertoire and assumed its place as “America’s Classical Music.” The genre was no longer controversial or evolving, at least in any popular form. The same thing is happening to rock. With hip hop’s popular takeover complete, rock is heading into the music conservatories as jazz did before.

As a curator, it’s interesting to contemplate which musical styles and specific artists will survive a hundred years from today? Who will be remembered? Now that rock is where jazz was in the early ‘80s, it will also be very interesting to see when the middle-aged genre of hip hop gets supplanted by another musical style...and what music will soundtrack the lives of the next generation of listeners.

What do you think?  Drop a comment below to join the conversation.