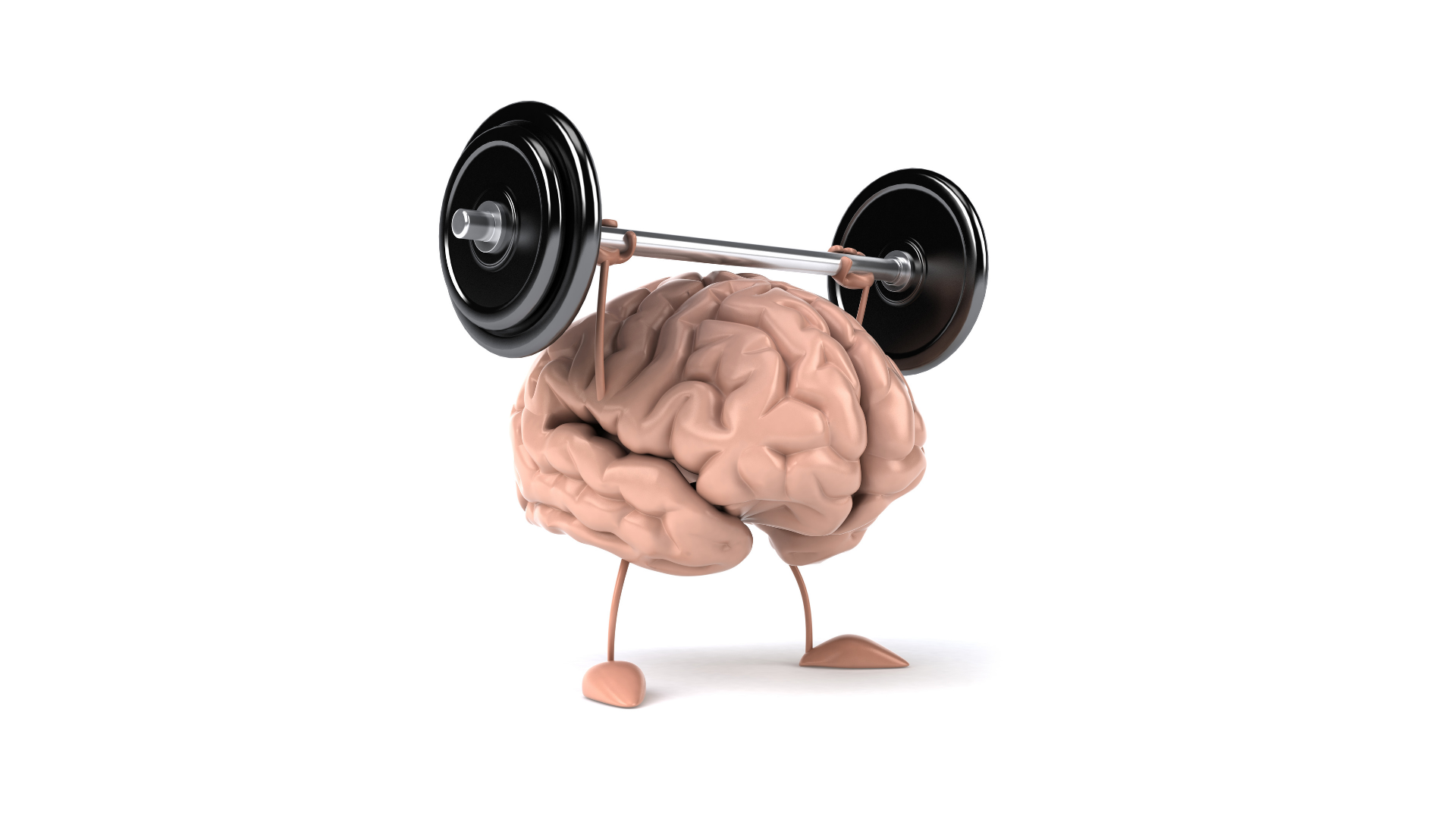 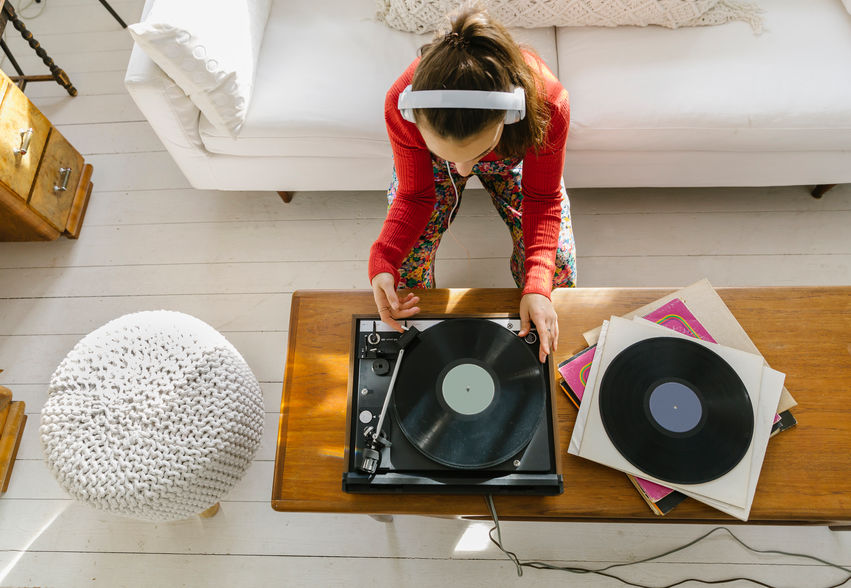 It's a Trap! Celebrating the Trap DNA in Pop Music around the World 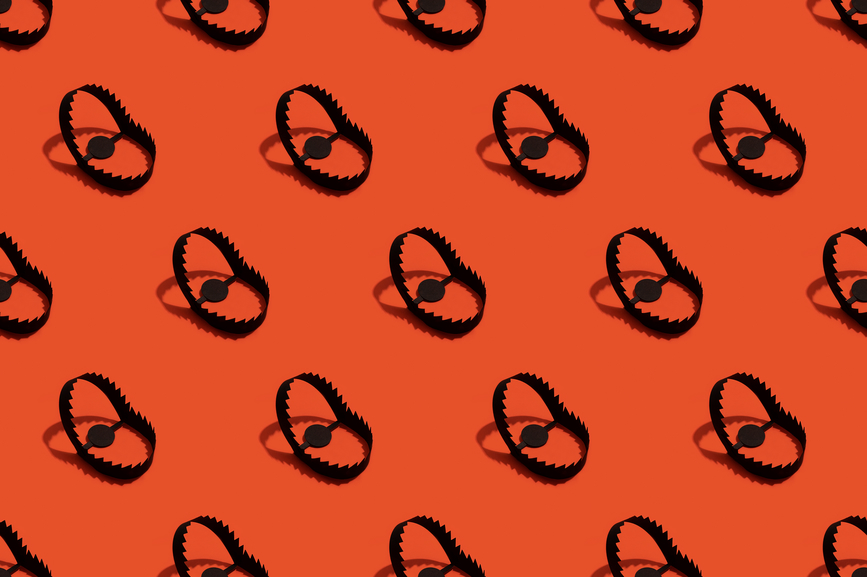 When we look at the last 20+ years of music, to say that hip hop has become a pillar of popular music would be an understatement.

The same could be said for trap music and, although we often use the beat and hi-hat as identifiers of the sound, it’s also differentiated by vocalization, composition, and lyrical tropes. This allows trap as a genre to be more absorbable and easier to mix, therefore the spectrum of influence is wide. 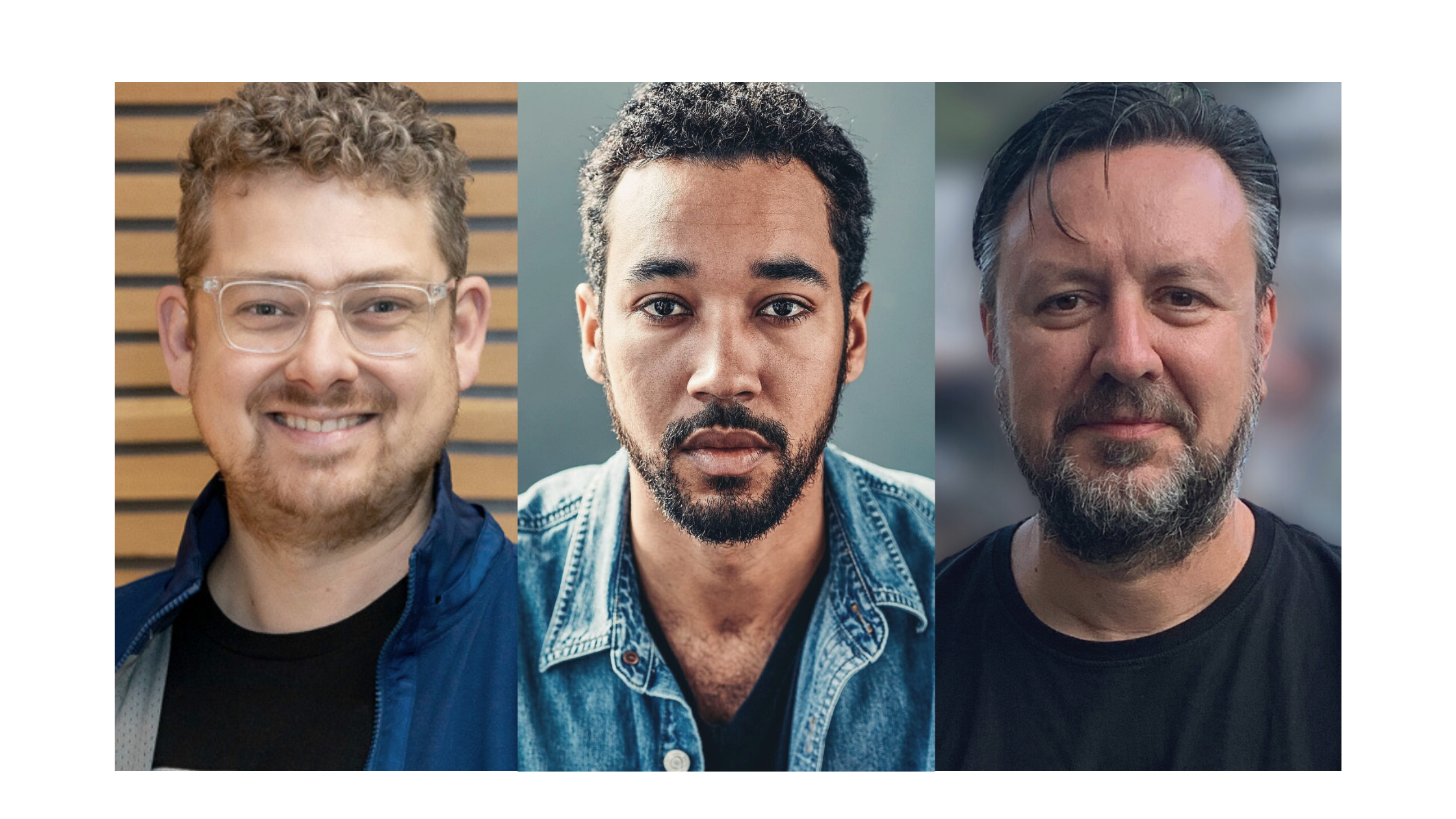 At Feed Media Group, our team of highly-skilled curators manages hundreds of bespoke music stations for our business partners. This curation is at the core of what we offer as a B2B music integration platform. While technology and analytics play a critical role throughout the curation process, it’s the expertise, inquisitiveness, and ability of our curators to put the world around us into perspective that make our music stations so effective.

Pop is Perking Up 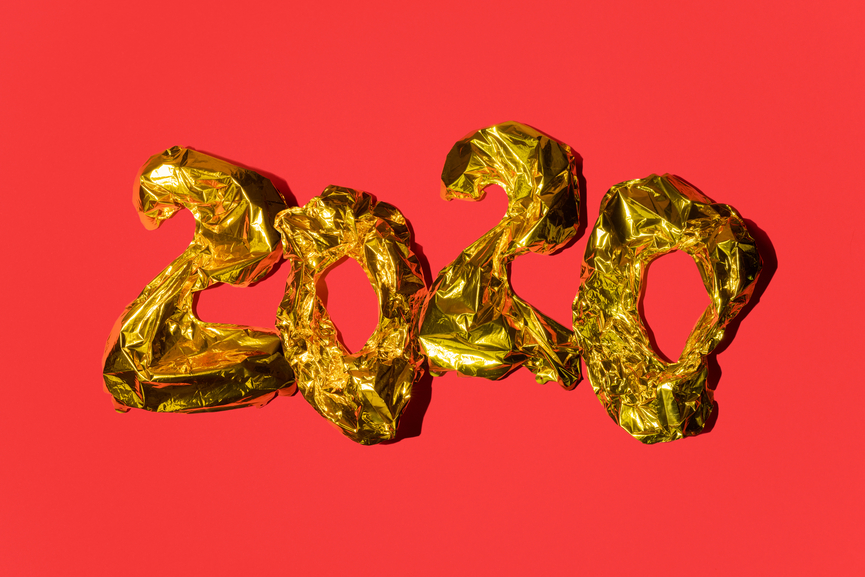 Last December, our curation team made a handful of Music Trends for 2020 predictions, including that “songs have been getting slower, that’s going to change soon.” While this year has been full of unpleasant experiences, this modest prediction has proven accurate—resulting in a welcome number of upbeat, energetic chart hits. While others are busy publishing their year-end lists (which we also love), we wanted to celebrate some of the biggest artists and songs behind this trend of musical acceleration.

Check out our scare-tastic selections for a Top 25 Halloween Songs of All Time Playlist...

15 Songs for Labor Day - Take Credit for your Hard Work! 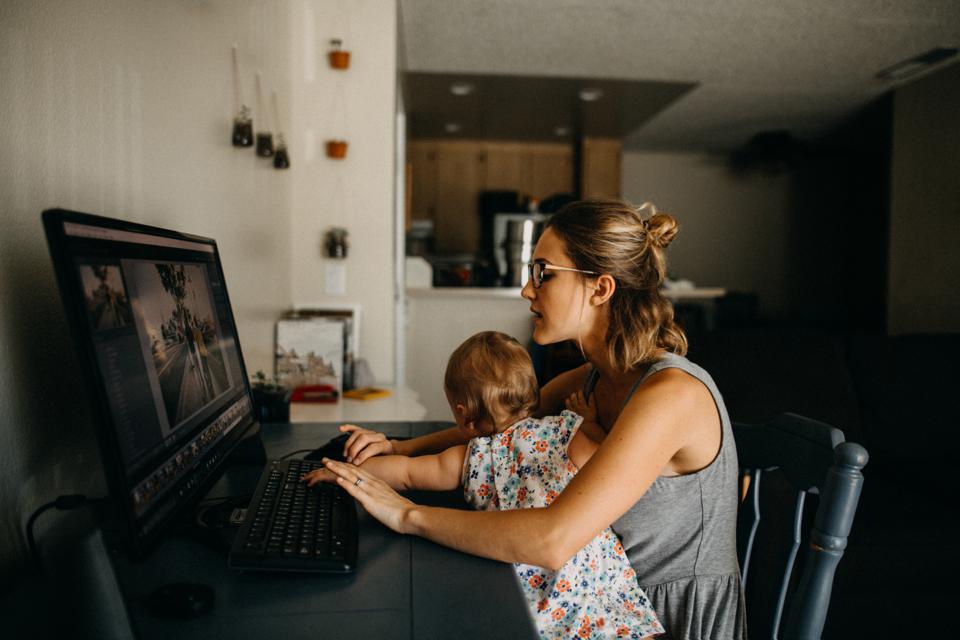 Isn’t 2020 over yet?? Nope. But we are, finally, nearing the 4th quarter. With the arrival of Labor Day and fall, it might be helpful to take a moment to step back and TAKE CREDIT for how hard we’ve all been working this year. That’s the point of Labor Day right? It’s hard to recall a time when reflecting on one’s work--medical professionals, essential workers, loyal telecommuters, working parents, brave protesters for racial justice, politicians (those actually working to keep us safe and solvent), those unexpectedly working to find a new job, etc.--was more important. 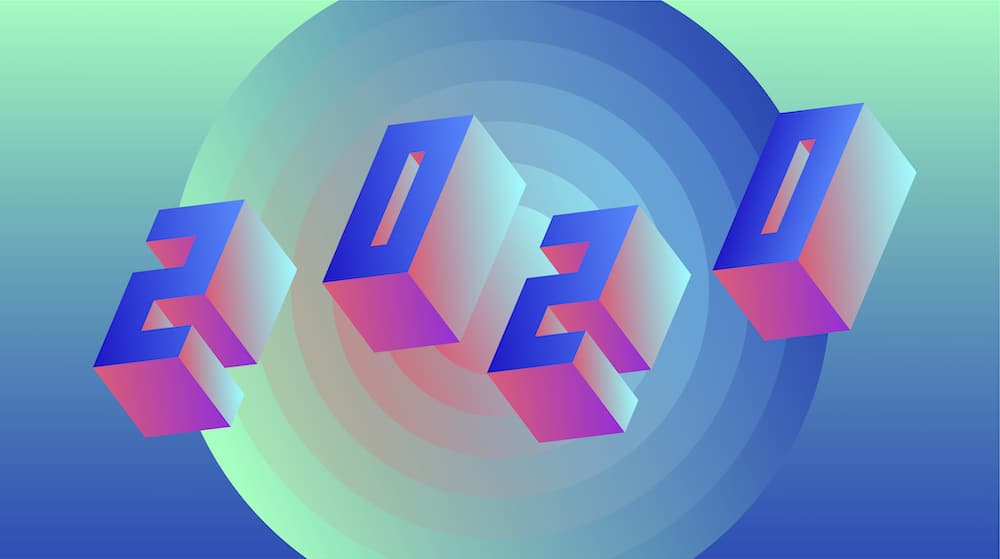 The first half of 2020 was so crazy it was sometimes hard to make time for new music...Even for music curators like ourselves! Tour cancelations and venue closures have had a major impact on music fans and the artists who depend on live performances for income. But it hasn’t been all bad news. Whether your exposure to new music has been limited to the latest hits or you’ve managed to dig a bit deeper, the 2020s have already delivered lots of great songs.

We’ve picked 20 Best Songs of 2020 (So Far), comprised of 10 Favorite Hits and 10 Deep Cuts. Curious why these specific tracks stood out from the hundreds of others we’ve listened to? We’ve included a few notes about each song and the artists who made them.

"At the Door" by The Strokes — The Strokes are back! Casablancas' emotive baritone swims through this sparse and moody track that hits all the right spots. The Strokes are older and that jaded New York vibe finally has some bite behind it.

Was Daft Punk Right? Is Music Being Overtaken by Robots? 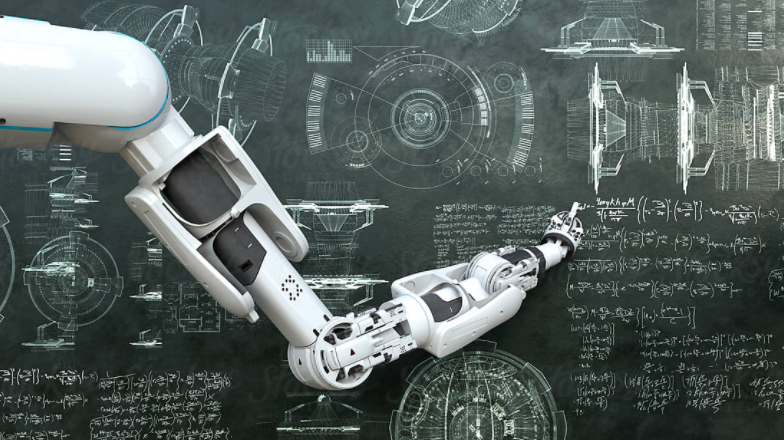 In the 1980s, mixtapes were recorded, painstakingly, one song at a time. Then we had Now That’s What I Call Music! compilations in the 90s, Napster mp3’s burned onto CD’s at the turn of the century, and iPod shuffles in the mid-aughts. The unifying thread amongst all these methods of playlist construction is that they were human created. It wasn’t until Pandora, Spotify and iTunes Radio hit the mainstream that AI-driven music curation played a significant role in the discovery process for music fans.

Now however, AI curation has become the norm, with BBC reporting that “an algorithm...will decide what you hear–and critically, what you’ll hear next.” People still create customized playlists for special events, and DJs–though they have been forced online recently–still play an important role in music listening and discovery. But in general, how often are we or another human choosing the next song, as opposed to an algorithm?

Dispatches from the Field: A Music Curator in the Music City 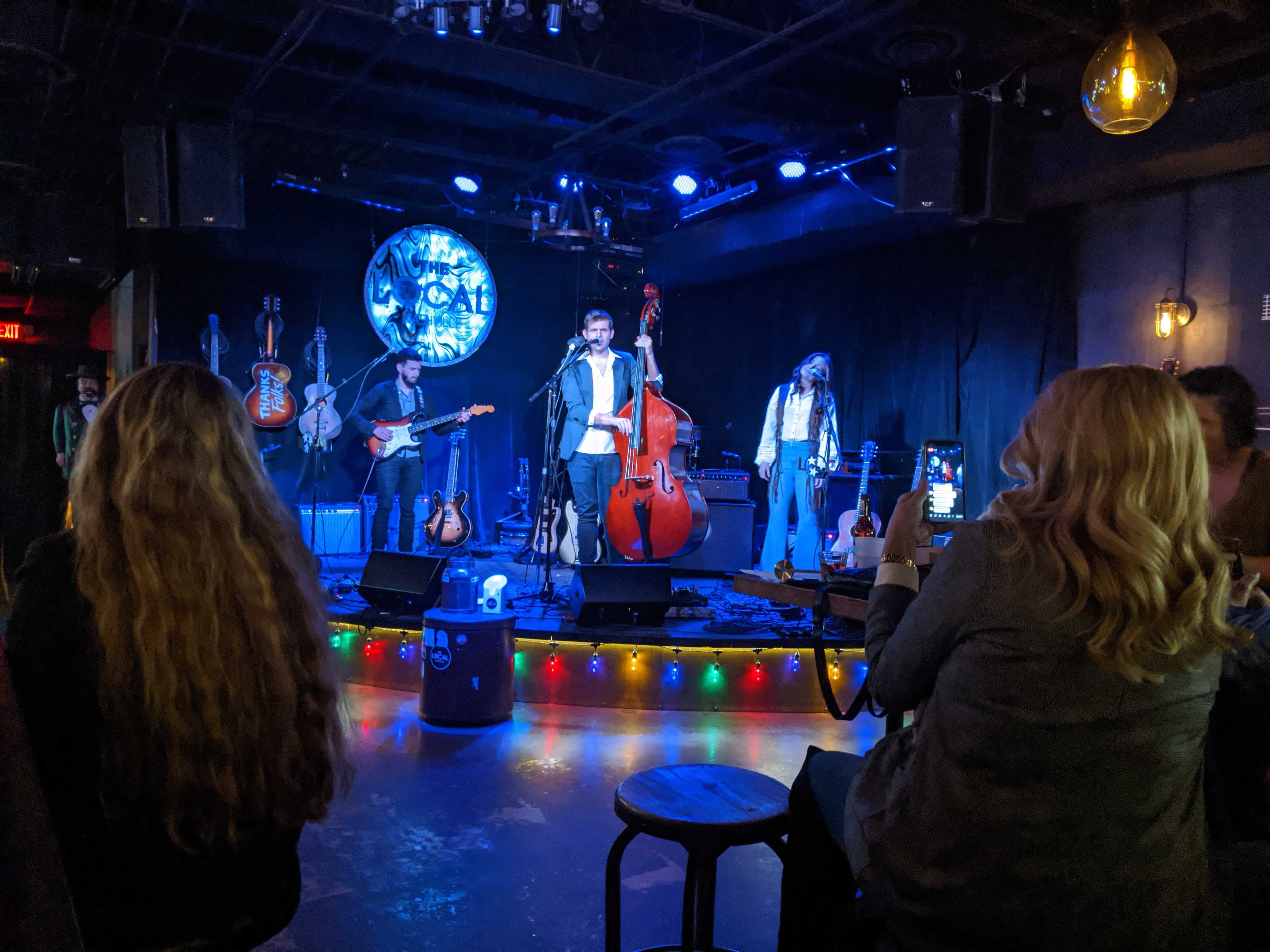 I spent last week in Nashville, soaking up the sights and sounds of Music City while working remotely. As Feed.fm's Curation Lead, I was inspired to share some highlights that will hopefully help stoke your love of country music and discover a few new artists.