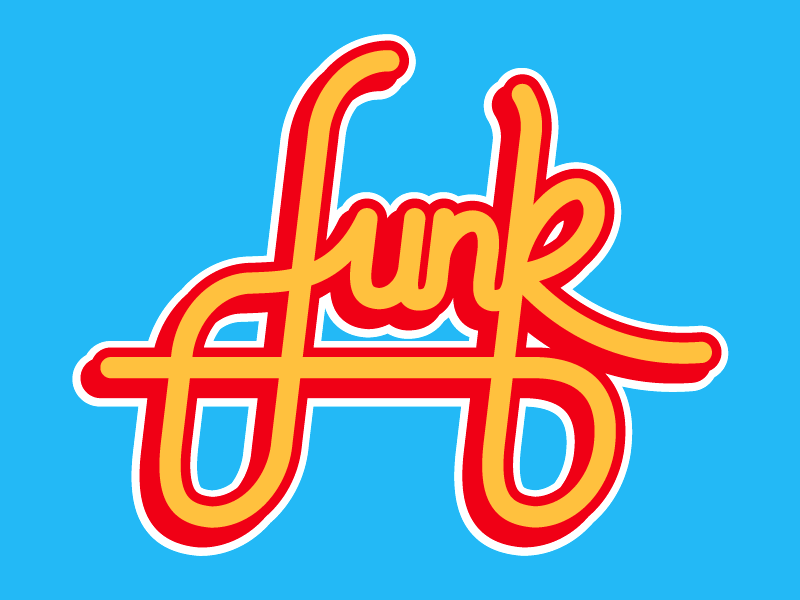 Ironically, while the rhythmic interplay and the need to find the pocket make funk incredibly complex to play, funk is often just a one-chord song. The experience is about listening to what the other band members are doing as opposed to focusing on your own playing. In my early years playing in various rock bands, it seemed that the experience was often about increasingly playing louder and louder to make sure your part was “heard.” Eventually it just led to a cacophonous, head-banging, ear-splitting experience - which, can be awesome in its own right, but just different from what funk is about. When I started to focus on playing jazz, I learned the importance of actually listening instead of playing. Miles Davis always emphasized that music isn’t about the notes you play, it’s about the notes you don’t play. I was recently asked what exactly funk is and the origins of funk. Let’s turn back the clocks and learn a bit more where this great style of music began. 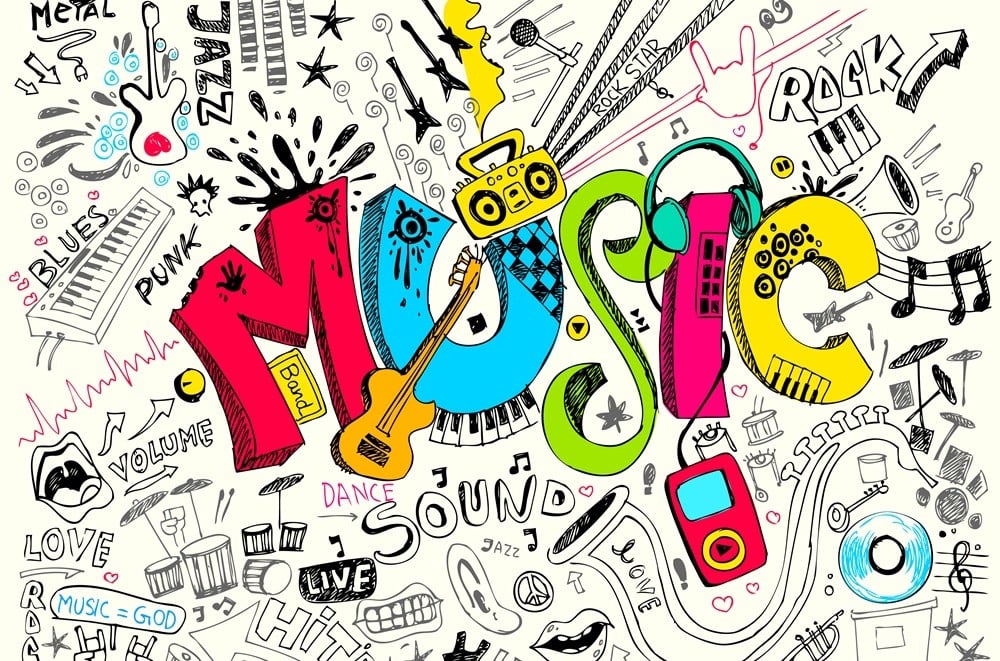 Recently, the latest rage in the music world is that Spotify has confidentially filed “IPO” documents with the Securities and Exchange Commission. However, unlike a typical IPO where an investment bank underwrites and allocates shares to institutional investors, Spotify will allow existing investors to sell shares directly on the public markets. Direct listings, which are highly unusual, have often been done by small-cap companies. This is the first time that a company with a multibillion dollar valuation, in Spotify’s case $20 billion, will offer shares in this manner. The direct listing will provide liquidity for existing shareholders and will allow new investors to participate in a pure-play, on-demand music streaming service.  While at first glance, this may appear to be a bizarre strategy, as we discussed in a recent Bloomberg interview, this is an incredibly exciting moment for the music industry. 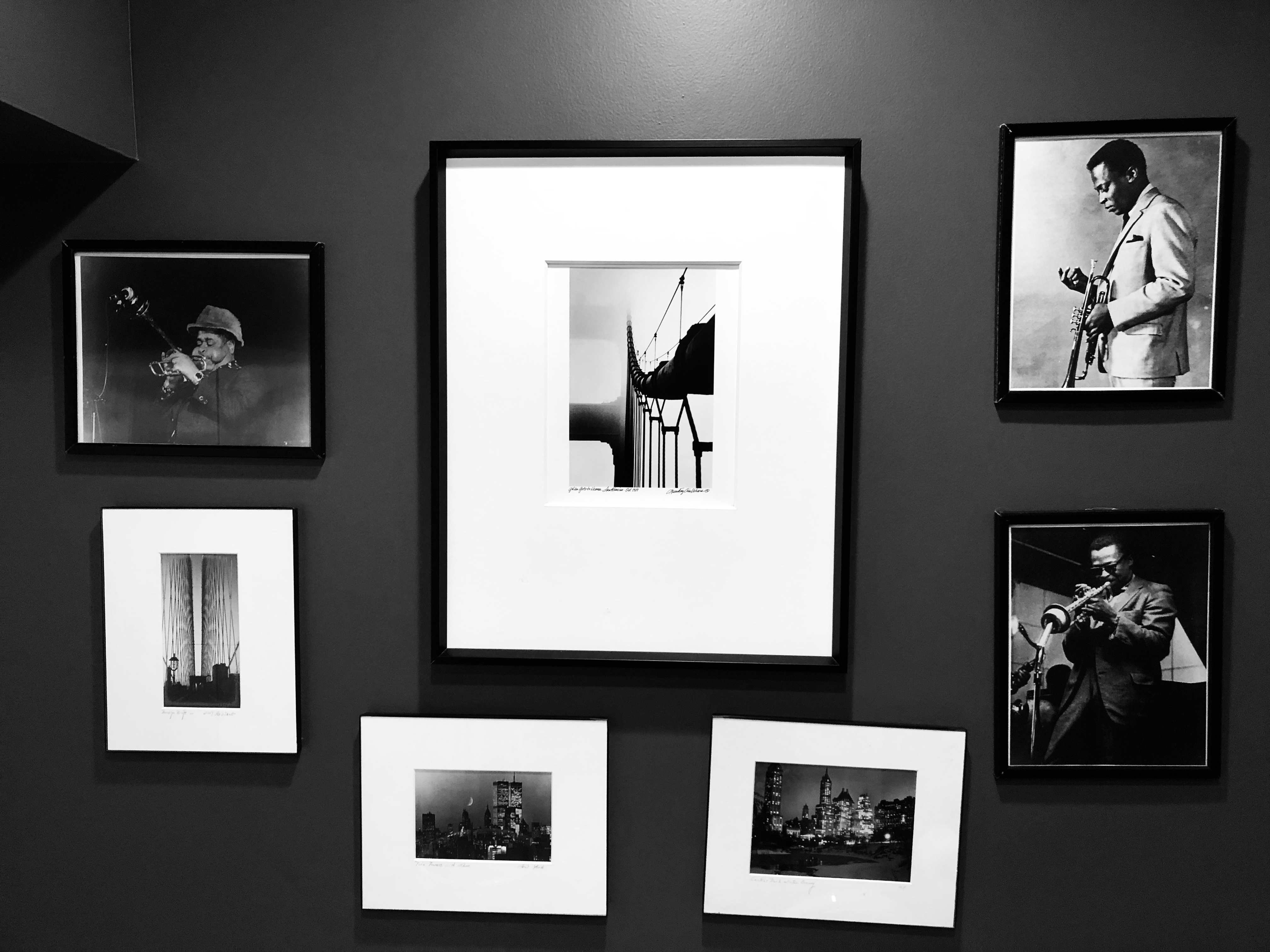